Agriculture is the primary source of income for approximately 58 percent of India’s total population. Additionally, the agricultural states of the country are producing food grains and other food products of high quality. The agricultural sector in India is experiencing phenomenal expansion and is making significant contributions to international commerce. The grocery and food market in India is the sixth largest in the world and accounts for 70 percent of the total sales. We would like to share this information with you.

Agriculture in India is undergoing change concurrently with the overall development of the country. Both the production and consumption of food are undergoing significant change. Since a number of years ago, India has experienced steady growth in all of the following areas: population, income, rural-to-urban migration, and expansion of rural per capita productivity. As a consequence of the enhancements made to all of these factors, there was a rise in the demand for food.

It is anticipated that India’s GDP will increase by 320 percent on a per capita basis over the next 20 years. The trend moves in a different direction as time goes on. Foods of higher quality are being consumed by Indians, and the emphasis is moving away from proteins derived from plants and toward proteins derived from animals. All of this is possible thanks to rising levels of disposable income and rapidly growing expectations among consumers. A ranking of the top ten agricultural states in India has been compiled by us.

State-by-state agricultural productivity in India will be portrayed in this article. It provides precise data on the main crops grown in India. Let’s look at the top 10 agricultural states in India.

India’s top producer of food grains is West Bengal. The production of rice is notable in Uttar Pradesh, Punjab, and Andhra Pradesh. In addition to rice, it is famous for producing jute, sesame, tobacco, and tea. West Bengal produces 146.05 lakh tonnes of rice with a yield of 2600 kg per hectare. It is one of the states that produce rice in India. Among the fruits grown in West Bengal are oranges, mangos, litchis, pineapples, guavas, and pineapples. 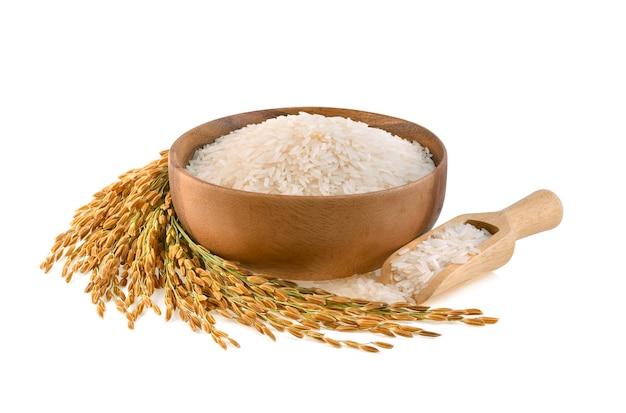 Almost all food products, including cauliflower, tomato, cucumbers, cabbage, okra, and brinjal, are produced in West Bengal, which has an abundance of them. West Bengal mostly cultivates wheat, jute, and rice. In West Bengal, spices like turmeric, coriander, ginger, and garlic are grown. One of India’s most agriculturally successful states is West Bengal.

With significant state-level crop output of bajra, rice, sugarcane, food grains, and many more crops, Uttar Pradesh is India’s top farming state. It comes out on top among the states that produce wheat in India, surpassing Haryana, Punjab, and Madhya Pradesh. There are 22.5 million tonnes of wheat in Uttar Pradesh, and the region enjoys favorable growing conditions. In Uttar Pradesh, wheat was farmed on more than 96 lakh hectares of land. 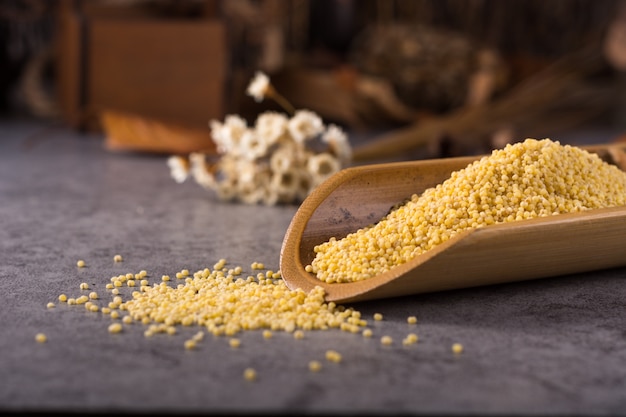 The most widely cultivated crop in the world is sugarcane, and Uttar Pradesh is its main production centre. The best site to cultivate sugarcane is in Uttar Pradesh, which has hot, humid weather. With an output of 145.39 million tonnes, sugarcane is farmed over 2.17 million hectares.

The world’s most fertile state is Punjab. It is best to grow wheat, sugarcane, rice, fruits, and vegetables in Punjab. Punjab is sometimes referred to as India’s breadbasket and granary. Over 93 percent of all productive land is used for the cultivation of food grains. Punjab’s land is primarily used for the cultivation of wheat and paddy. And every year, this region grows. 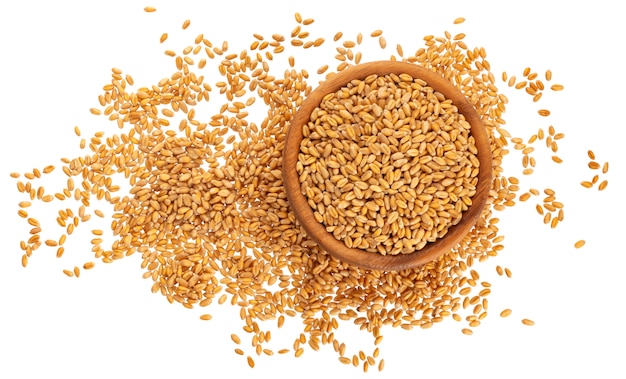 Gujarat is the state in India that is expanding at the quickest rate. When it came to development, this state took a rational approach. They saw growth in the double digits as a direct result of the investments they made in the manufacturing, energy, and agricultural sectors. The climate in Gujarat is very unpredictable, which makes it difficult to cultivate crops there. One way that farmers may use is the application of sophisticated management in order to change the circumstances of the crop and increase agricultural productivity. 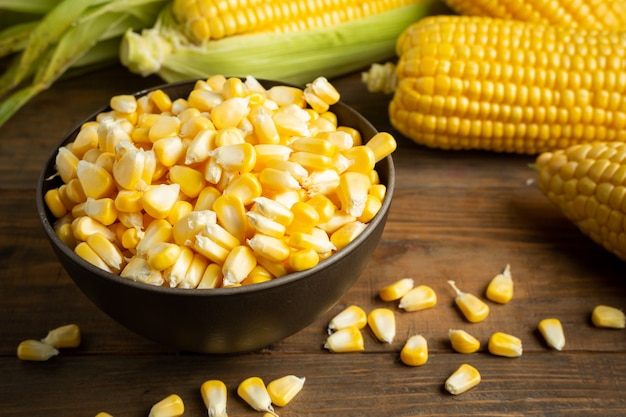 The following farming state is Haryana. One of the most significant agricultural contributors in Haryana. About 70% of the population is engaged in agriculture. An important component of India’s Green Revolution in Haryana. As a result, Haryana has a sizable irrigation infrastructure.

Some of Haryana’s most significant crops include sunflower, wheat, paddy, and sugarcane. Additionally, it is India’s second-largest producer of sunflowers. Cattle farming is another activity in Haryana. There are 99.97 lakh livestock populations in India. In India, milk products are frequently consumed. It is a necessary diet. One of India’s most significant agricultural states is this one. 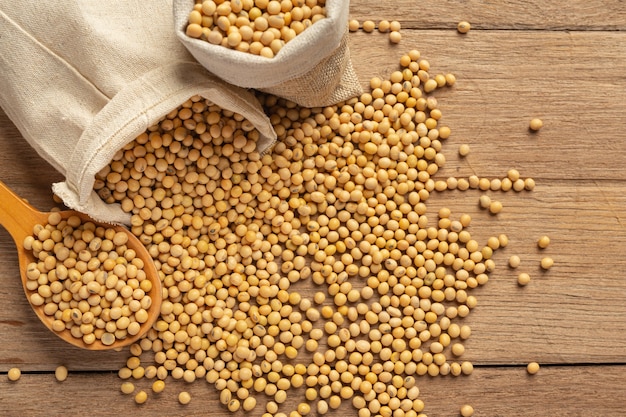 Assam in India is mostly dependent on agriculture. In comparison to other states, Assam is one of the least developed. Seventy percent of the population in Assam depends on agriculture for a living, which accounts for practically all of the state’s economic activity. Around the world, tea is the most commonly consumed beverage after water. 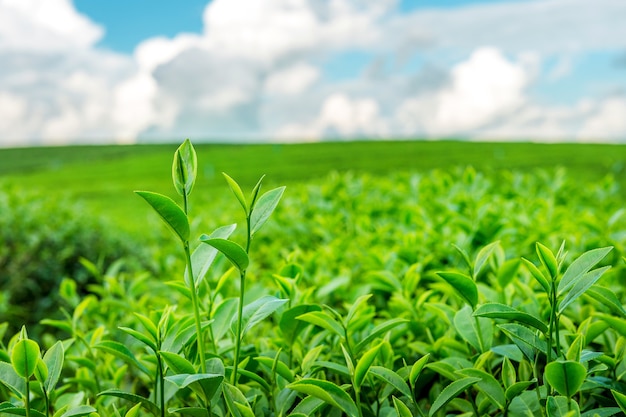 The production of tea in the state of Assam is well-known. It is the country’s top producer of tea, closely followed by Himachal Pradesh, West Bengal, and other North Indian states. The most popular types of tea in India are Nilgiri, Darjeeling, Assam, and Kangra. 52% of all tea produced in India was produced in Assam.

In Andhra Pradesh, 62% of the population works in agriculture. More focus is being placed on rice production. 77% of India’s crop output is carried out in Andhra Pradesh. Additionally grown are jawar, bajra, maize, ragi, tobacco, legumes, sugarcane, and other crops.

On 1.5 million hectares of land, horticulture is done in Andhra Pradesh. A little under 720 000 hectares of this designated area are used for fruit farming. 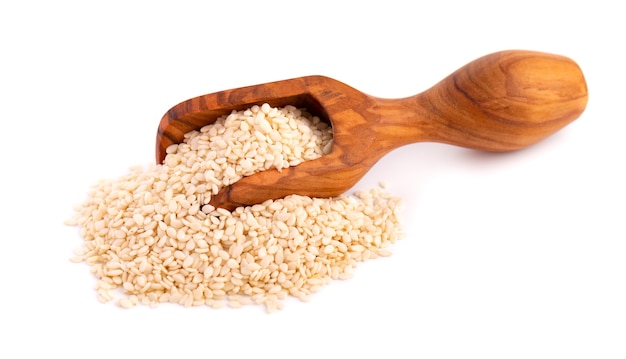 The majority of the coffee produced in India comes from this one state, which produces 70% of the nation’s total supply. 222300 metric tonnes of coffee were produced in the state of Karnataka.

The “Rice Bowl of Central India” is the nickname for the state of Chhattisgarh. Chhattisgarh cultivates a variety of crops, including rice, millets, and maize. In Chhattisgarh, 77 percent of the land is used for rice farming. Rainfall is the only source of water for Chhattisgarh. The whole area of the region is only 20% irrigated.

You can also Shop from: https://www.badikheti.com/utkarsh

If you have any further queries, feel free to reach out to us on

admin Posted on August 8, 2022
Reading Time: 13 minutes Share :One of the most significant aspects of India is its extensive collection of [...]